As part of London Intercity at the Teatro della Limonaia in Sesto Fiorentino, See Primark and die was staged ! (See Primark and die!) With the subtitle "Buy little, Buy less, Buy nothing at all". A national premiere that saw the stage host Claire Dowie for the XXXI edition of the International Festival of the City in the City , dedicated this year to the contemporary drama. On stage the irony and satire of the English actress and author, victim of a form of " shopaphobia", Which allows us to open up our eyes to the burden of being attentive and aware of the unbridled mass consumerism. 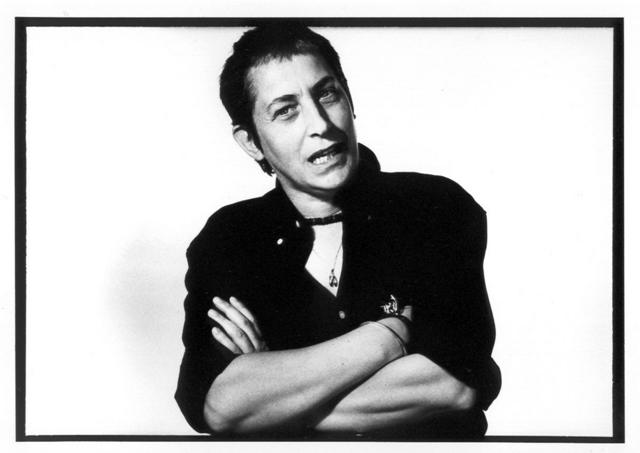 Wonder of the protagonist of the protagonist of the protagonist who tells the evolution of her "disease". In fact, many are skeptical about the spread of new shopping centers, full of junk (cited) more or less expensive, and they willingly deviate from it to protest or just for allergy to the masses, many others can develop into phobia that alters their psycho-physical balance and preventing them from living peacefully. This is precisely the case of Claire Dowie who, alone on the stage, traces the phases of her story with the serenity of those who have found their balance at the end of atherapeutic journey between the exhilarating and the amazing .

Is the Irish commercial chain Primark , famous for being able to be a symbol of today's consumerism (" A pair of shoes cost less than a packet of cigarettes ") to offer that touch to the unbelievable. Offers are incredible to convince the consumer that comes from the collection of superfluous consumer products that now fill the homes of many, including spectators . So why not take advantage of it, maybe in the company of friends, to raid tops, shoes, thongs that may never be used? Claire Dowie unfold, in the original language with subtitlesprojected in the background, and presented with the passage from the mania to the phobia of shopping , with lots of panic attacks and illnesses.

The actress and author is not spared in terms of self – irony, sagacity, humor and wit When She narrates the first episode of the manifestation of the illness That is only the beginning of a series of events. The primary objective is always to ridicule Prejudices and cultural and mental superstructures That prevent us from seeing things with simplicity and always finding the most logical solutions, even if they are contrary to common normality. So why not throw the body of old Aunt Alice in the manure to give it back to those trees she so loved? Why not feed her to pigs that she adored? Or: why not lock yourself in a hotel for a few kilograms? And finally: why waste money on the expensive junk ofMarks & Spencer (equally well-known department store in London) if there is available at the cheap junk from Primark ? Provocatively Claire Dowie poses and asks the audience for a series of questions to unmask those paradoxes in which we find ourselves immersed daily as we walk through the corridors of a supermarket or in the stalls of a market. 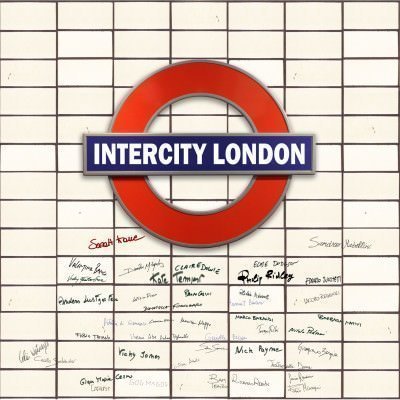 Despite the formula of the one woman show is not a novelty, so as to bring to mind the homegrown Lella Costa and Cinzia Leone, and that the theme is not debut on stage, the performance of Claire Dowie is appreciable. His immediate familiarity with the public and his mastery of the space lived with naturalness and ease leave no regret for the absence of a more elaborate set design or a more nourished cast. Adding then that tip of thin perfidy typical of the most genuine English humor , reminiscent of Alan Bennett's irreverence, together with the almost Kafkian features of the starting expedient, we obtain a balanced mix of pleasure and lightness. Even when the stereotypes are touched, the tone does not become preachy and one never has the impression of listening to a sermon against the world of today, seen as a concentrate of sunburn.

The lightness, however, does not distract the viewer from the hint message suggested by the subtitle (actually the original title of the text before the German translation was adopted as the main title) "Buy little Buy less at all" : if you do not want to be succubus opportunities given to us by the modern world, we reduce the waste of money and bad consumption to rediscover the genuineness of small gestures and build their place in the world , before it becomes the dressing room of a large warehouse of cheap clothing.

by and with Claire Dowie