Since 2015, the Bedouin Shakespeare Company has been presenting Shakespeare’s masterpieces  at the Globe Theatre, offering the local and international audiences in Rome an opportunity to appreciate the Bard of Avon’s plays in their original language. ROMEO AND JULIET will be from 8 to 13 October 2019 at Silvano Toti Globe Theatre in the heart of Villa Borghese. 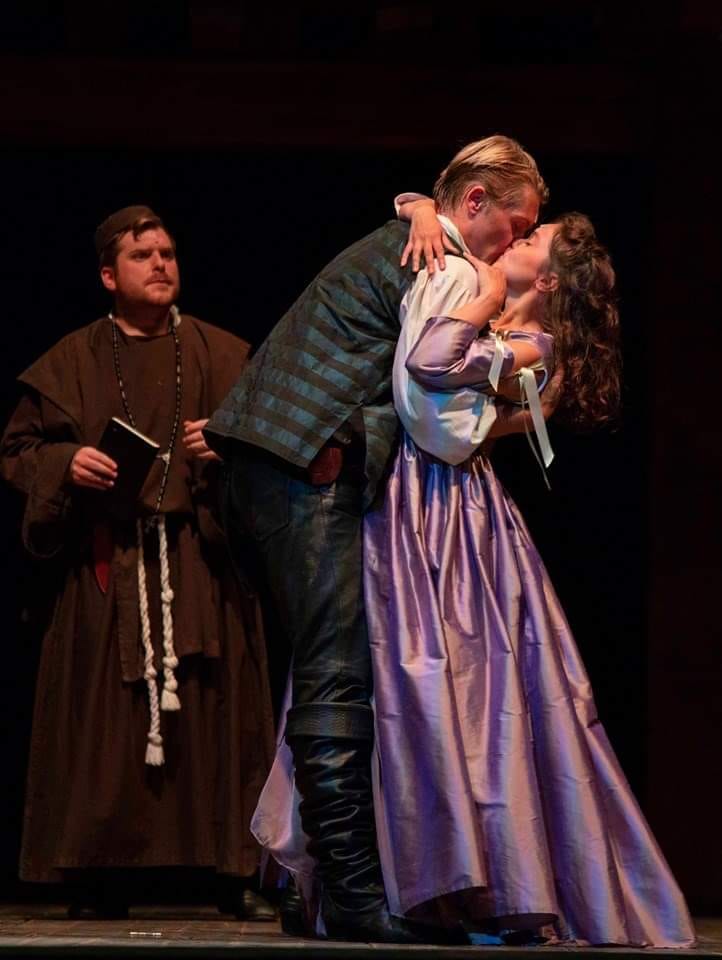 For the 2019 season the touring company has chosen the classic and timeless tragedy of Romeo and Juliet (1595-1596): the story of two young lovers from two rival families, Capuleti and Montecchi, in the medieval city of Verona, and whose impetuous love – albeit aided by Juliet’s complicit nurse and Romeo’s scheming friar – ends in the death of the two, due to the inescapable role of destiny through a series of unavoidable mishaps.

One of Shakespeare’s most performed plays, it is the most famous version of a story written as early as 1476, Mariotto and Ganozza, by the Italian writer and novelist Masuccio Salernitano. Despite the lovers’ different names and deaths, the version by Salernitano includes the main elements of the story we know through Shakespeare: the thwarted love, the secret marriage, the friar, the potion, the exile, the arranged marriage, and the crucial message never received. Even Dante Alighieri, in the Divina Commedia (1308-1320), refers to the two opposing factions, the Montecchi and Cappelletti, though only the first were from Verona. The story of Romeo and Juliet was written by Luigi da Porto with the title of Historia novellamente ritrovata di due nobili amanti, between 1512 and 1524, and eventually was retold by several other writers, including Arthur Brooke in 1562 and William Painter in 1567. 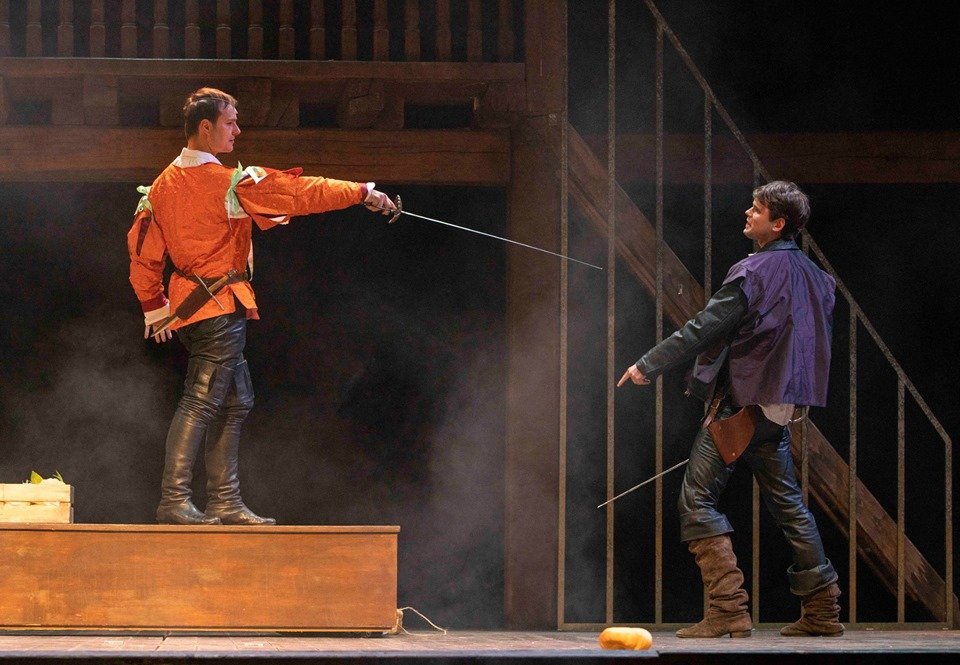 The BSC’s successful production relies on highest calibre acting by all actors at a fast and intense pace, which captures the spectators and allows them to be completely immersed in the unfolding of the tragedy and become spellbound by each complex character’s actions. Besides the intermission, there is no respite, no place to escape to. The delivery of lines is aplomb and rapid like a precise and inescapable gunfire ("like fire and powder”) against which there is no protection: the aim is straight at the heart and the end is inevitable. This is intensified by a minimalist and essential stage, with only the most indispensable props, and a simplified and creative version of costumes inspired by medieval times.

The fast pace and intensity befit the two main characters: they are young (Juliet is not even fourteen, and Romeo is thought to be not older than sixteen), experiencing the first feelings of love with unlimited impetuosity and utter wonder, embracing them with full presence and unabashed abandonment. Their powerful sentimental immaturity is matched by an identical, unrivalled determination to give into their convergent desire to be together, a daring affirmation of ego and will that an unsympathetic destiny opposes with fatal consequences. Jack Forsyth-Noble and Joanna Lucas deliver a credible portrayal of the two young lovers, blooming adolescents with their soppy eyes that only young age can condone.

… These violent delights have violent ends
And in their triumph die, like fire and powder,
Which, as they kiss, consume. The sweetest honey
Is loathsome in his own deliciousness
And in the taste confounds the appetite.
Therefore love moderately. Long love doth so.
Too swift arrives as tardy as too slow.
(Romeo and Juliet 2.6.9-15) 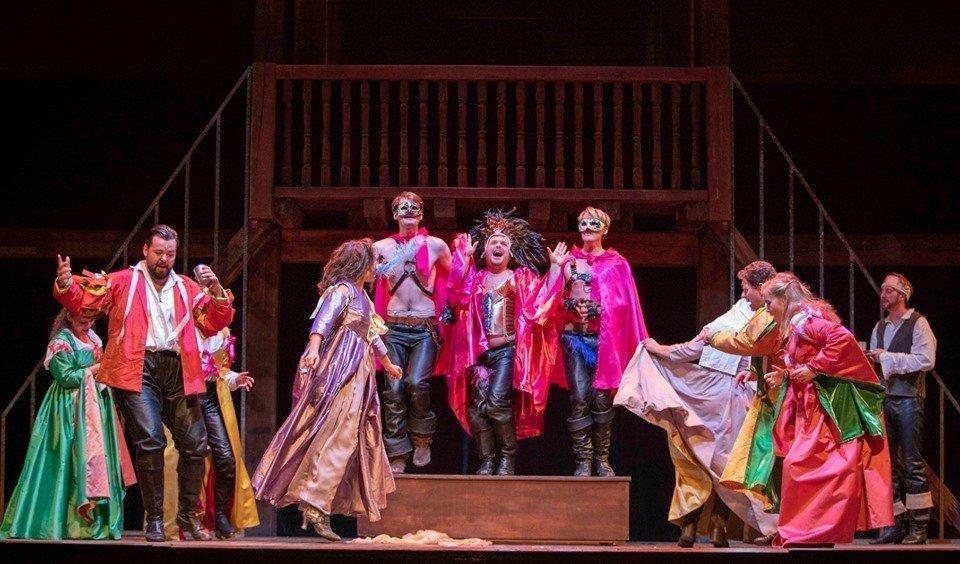 In this dance of wills, the protagonists are surrounded by myriads of characters who, differently powerful, either contrast or assist their love, with sometimes ill-fated consequences: amongst these, the level-headed Paris and hot tempered Tybalt, aptly played by Edward Andrews; Mercutio with his vaguely sexual innuendos, more successfully played by Michael Watson Gray than his Friar Laurence, whose open and understanding spirit seemed uncomfortably retrained by the tunic he wore; the exuberant yet compassionate Nurse – whose maternal character is closer to Juliet than her own mother – exquisitely portrayed by Kali Peacock; the sensible Benvolio aptly played by Orlando Gibbs; and Lady and Lord Capulet, whose distant and unmoved parenting contributes to Juliet’s recourse to desperate measures, are performed appropriately by Eleanor Russo and Graeme Henderson, respectively.